#SATurday My False Memories and Her Smile

Recently, I was watching a documentary on Netflix. (I will take this moment to declare Netflix the evil force fighting against writers and their precious time.) But – yes – I was on Netflix, which is fairly new to me, and I was zoning out to a documentary called The Pervert’s Guide to Ideology – which was awesome, by the way. At one point, the speaker, Slavoj Zizek, spoke about first memories. It was a fleeting moment of the film, but the moment struck me, and I began contemplating my own first memories.

I use the word “contemplating” on purpose. I’m never sure if my first memories are “real” memories or a result of false memory syndrome. For those of you who don’t know what FMS is, it basically refers to memories that aren’t real but memories we believe are real. And I know I have a lot of those. (Ironic, eh?)

I’m not ashamed that I’ve filled my brain up with a lot of false memories. I think it happened naturally, and I mainly site growing up on the road as the cause. Since I never had triggers for memories, so to speak, I lost a lot of memories, and I know I did because I have spoken to many old childhood friends who have a lot more memories than I do. But this resulted in me filling in the gaps, and I’m not too ashamed of it. How could I be? It might have been my first practice at creating stories, and creating stories is my ultimate passion. I find myself in them.

That being said, I did wonder what my first memory was. I have memories of living in Tulsa and taking homemade jam out of my great-grandmother’s tornado shelter, but we could’ve been visiting, so it’s impossible to say if I was 3 or 5 or 8. I have memories of my husky Shadow running in and out of the woods, but we did that in three states from the ages of 4 to 15. The types of trees shift, and the shadow on his face he was named after eventually faded away, but – again – it’s impossible to accurately say how old I was.

Most of the memories I have that I can guarantee my age in is when my brother or a friend was involved. By seeing them, I can calculate my own age, but if my memory is of me alone, it’s impossible, and I was alone quite often. I often played Pretty Pretty Princess and Trouble with three Furbys sitting around the board, two of which were my brother’s, but I definitely learned how to play board games with stuffed animals as my competitors. And…I still lost. Sometimes. (I had to keep it interesting.) 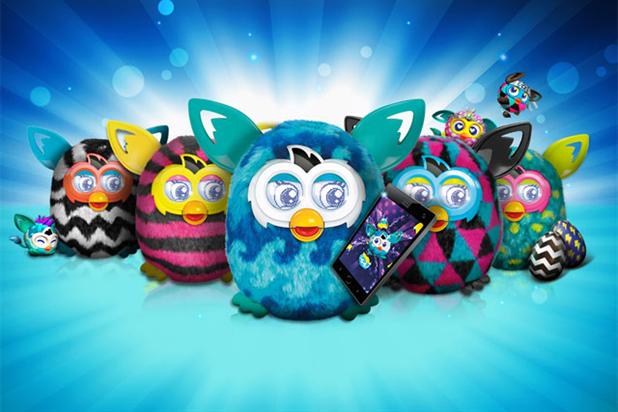 Now, if I had to “pick” a memory that I know my age and feel as if it is truly real, I would talk about my bus driver.

She was an older woman, and I never saw her stand up from her seat. Her hair was mostly gone, and she never spoke a lot, but my four-year-old self was enamored with her. From the moment I saw her, I wanted to see her smile.

I was four at the time and living in Green Bay, Wisconsin. We lived at the top of a steep hill – so steep my neighbors and I actually got snow days from the bus being unable to drive up it (which is a rarity in the north) – and our front yard had three tiers that were about three feet tall a piece. My mother grew flowers on the first tier, but now that I’m older, I half-suspect she bought these from the store every week for me to pluck up because that’s exactly what I did.

Every spring morning, right before the bus driver showed up, I would grab my ladder (I had to use a ladder), and I would climb up the tier and pick a handful of little flowers out. And I would wait. I would sit on top of the tier until I saw the bus coming up the hill, and then, I would jump off (something my parents hated), and I would run to the bus, flowers in hand.

I started doing this for one reason.

When I gave my bus driver flowers – no matter how little or dirty they were – she smiled, and although she didn’t have all of her teeth, I still think her smile is one of the most beautiful smiles I’ve ever seen my entire life.

And yet, I do not know her name.

But I hope she’s smiling somewhere. She stays smiling in my memories – as my first memory – and I think she was the person to teach me how much a smile can change someone’s life.

P.S. The cover reveal for Minutes Before Sunset is coming, and I need YOUR help! Email me at shannonathompson@aol.com if you’re available on March 18. You will also receive an exclusive “Member of the Dark” badge for your website (also to be revealed). Any and all help is appreciated. You do not have to have a blog to participate. You can simply have a Twitter or Facebook. Just message me at shannonathompson@aol.com for the cover, and I will send you the cover, the badge, and extra information for your website! Thank you all so much!

14 thoughts on “#SATurday My False Memories and Her Smile”